The Intersection of Passion and Talent 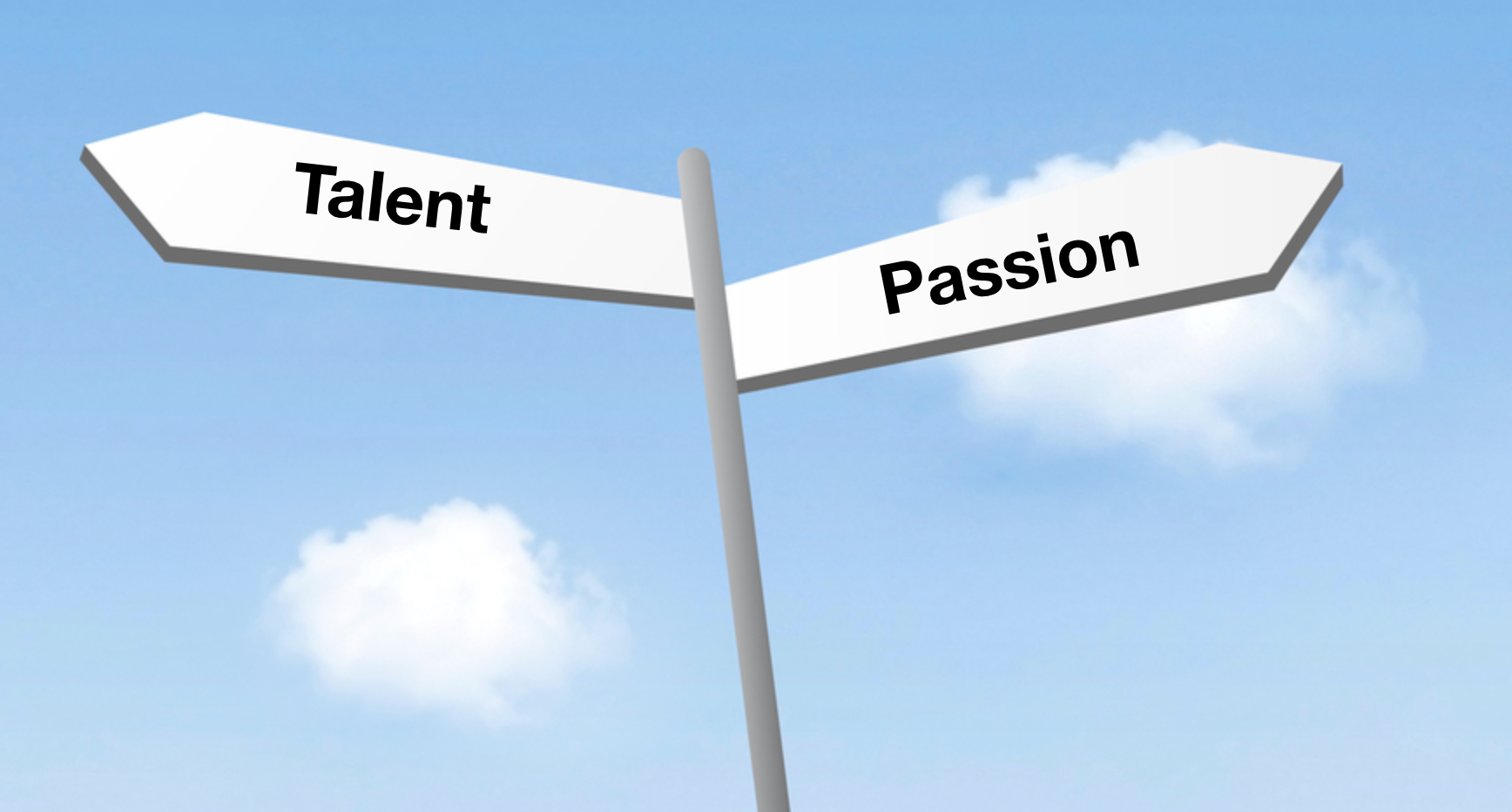 The first 10 years of my career were spent at Black and Decker and Clear Channel Radio, where I learned many of the sales and business skills I still use today. Both companies had industry-leading training and strong sales cultures that developed and rewarded talent and excellence. Every February, the sales and marketing teams at B&D would gather for the annual sales conference in someplace warm (Miami, Tampa, Phoenix, Orlando). The conference closed with an awards presentation on the last night, when we celebrated the top performers, the salespeople who crushed their territories and led the company in terms of numbers. At Clear Channel, the awards were more frequent and more local; those who outpaced their goals for the previous quarter would be invited to a sales dinner with management at Manny’s or Murray’s downtown, culminating in one superstar receiving a check at the end of the night.

With both companies, those nights were a celebration of achievement, with trophies, plaques and medals bestowed. The winners were honored, excited, ecstatic, and there was an air of accomplishment and victory in the room. These were the best of the best, and their faces showed it.

Last week, I was in Houston for our annual FocalPoint conference. The format is similar; three days of education, best practices, and learning new ideas, punctuated by our own awards dinner on the last night. The awards were similar, celebrating excellence in coaching, but the vibe was decidedly different from any “sales” awards dinner I had ever attended. Rather than focusing on individual achievement, there was a team atmosphere and camaraderie to the evening; coaches who were honored with awards credited their fellow coaches for their inspiration and mentorship. Rather than simply rewarding the top revenue-producers, FocalPoint’s awards center on those coaches who inspire and positively impact their clients. Numerous times I saw tears from recipients, not because of the financial reward from an award (there is none), but because the time, energy, passion, and emotion they poured into their clients all year came pouring back out on stage. I was moved, and their stories about Why they do what they do brought tears to my eyes as well.

I sometimes work with individuals who are trying to find their path to professional success. Our focus, in that case, is on determining what they do best, what they love to do, where those two intersect, and who will pay them in that intersection. The coaches who were recognized last week have found that intersection between passion and talent, and they are using it to impact their communities. I left our conference last week inspired to be on that stage next year, not for the recognition or the accomplishment (well, maybe a little….), but because I’ve been inspired to find my own intersection.

Let’s talk more about YOUR intersection! I would love to learn more about you, what you do, and where your passions lie. Click here to set up coffee or a phone call. I look forward to hearing from you!