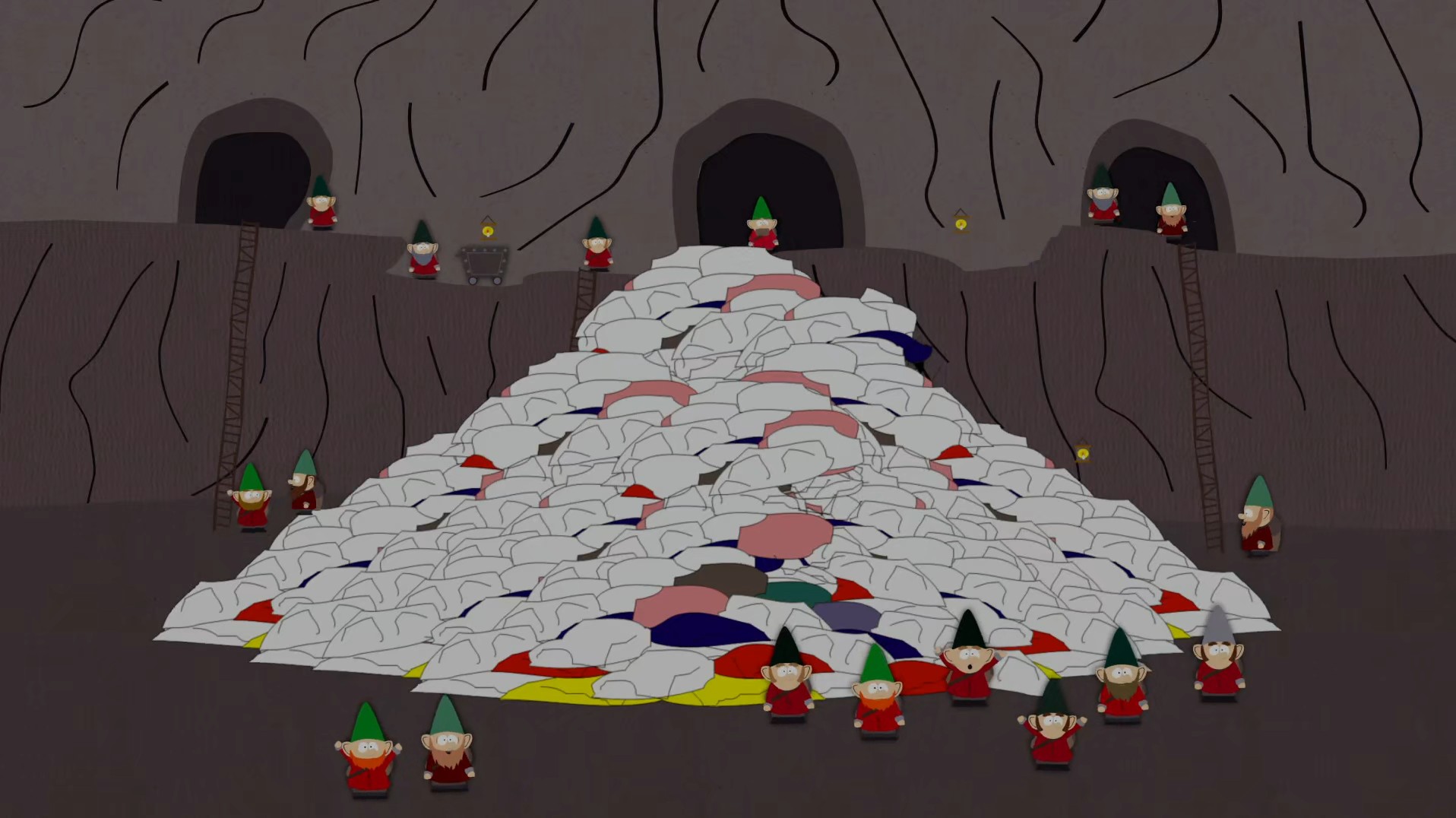 I’m not a huge South Park fan, but as someone who grew up with the show there are certain episodes and phrases that have simply made it into my everyday lexicon—often without my even knowing it is a South Park reference. Last week, I was taking a new client through his first coaching session, when he told me “I know what my business looks like right now, and I know where I want to go, but I have no idea how to get there.” I was immediately reminded of the Underpants Gnomes episode from South Park.

In the episode, the boys discover that gnomes are secretly stealing underpants. After following one of the gnomes to their underground home and confronting him on why, the gnome reveals their three-phase plan. “Phase One: Collect underpants,” he says. “Phase Three: Profit.” When the boys ask what Phase Two is, none of the gnomes know, and they continue to explain Phases One and Three. There is no Phase Two, and it drives the boys crazy.

This scenario is not uncommon for many business owners (minus the underpants part); they know what things look like currently, and they know where they want to be, but they struggle with how to get there. There is no Phase Two. . . . that’s where coaching comes in. Coaching enables a business owner to build and execute Phase Two. It bridges the gap between where a business is and where it could or should be.

Coaching is about establishing goals, and then building and executing a strategic plan to reach those goals and realize a company's Vision for the future. Coaching is benchmarks, measurability, accountability, discipline. It is making sure that owners, leaders, managers and employees are focusing their time and energy on what is most important to the business in order to reach the established goals. Coaching is a partnership between a client and a coach where both parties are working to achieve the client’s version of success.

If you are living in the gnomes’ world, if you know what Phase One and Phase Three look like but are struggling with Phase Two, perhaps it’s time to have a conversation about coaching. Let’s figure out how to build that plan for the future and get you working toward it. I look forward to hearing from you!