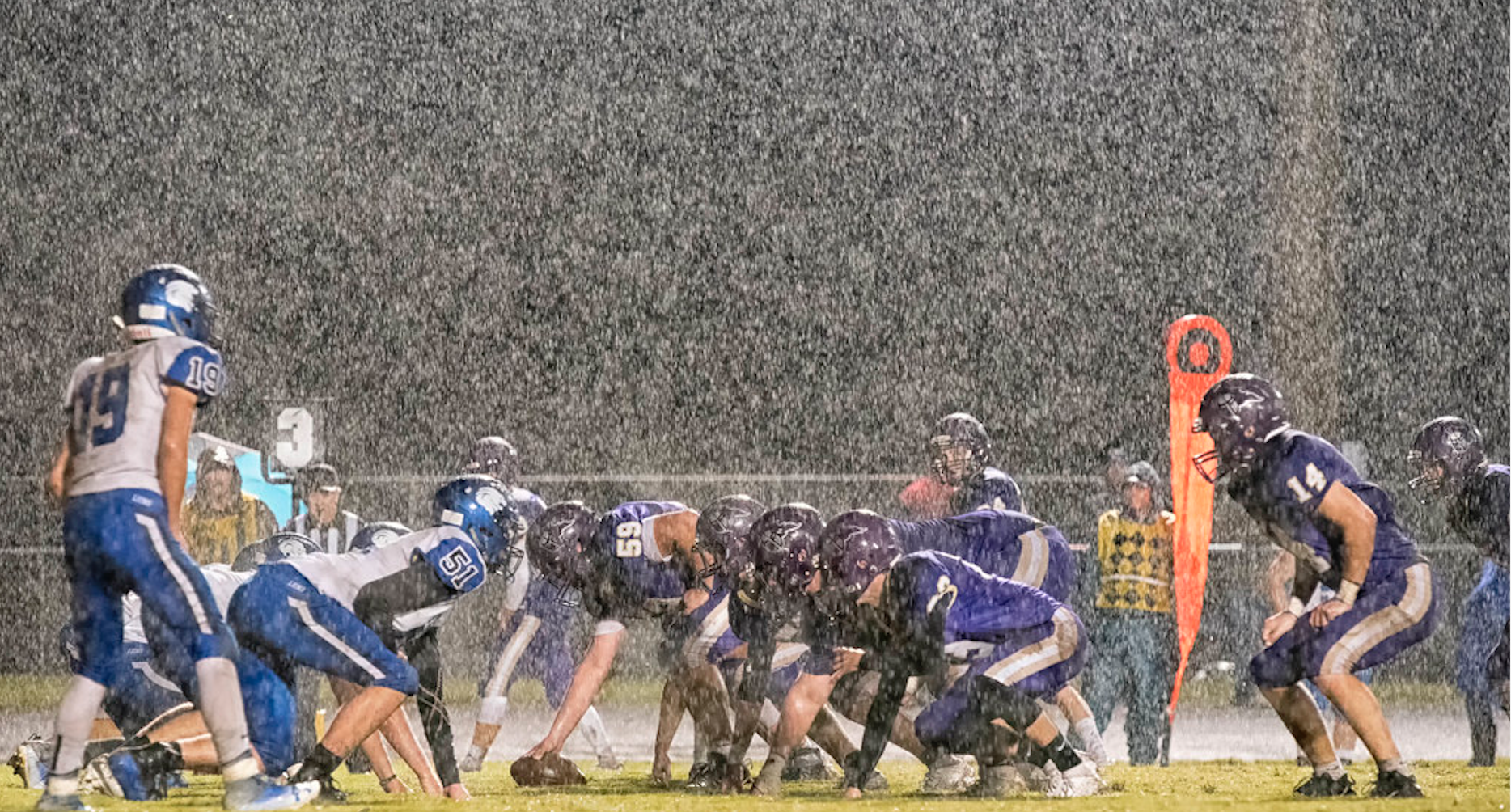 With two preseason games in the books, NFL fan over-reaction is in full swing. Teams and players who look good are clearly destined for greatness, while those on the other side will go 0-16.

For Vikings fans, the focus is on quarterback Kirk Cousins, who needs to prove this season that he is worthy of that massive contract he signed before last season. Cousins is immensely talented, he has a great arm, and he is fantastic when he can execute plays as they were drawn up. The criticism of Cousins is that he is not great when things break down. He is not an ad-libber. As head coach Mike Zimmer says, when an opposing defense takes the intended play away, Cousins has trouble “playing left-handed.”

It is easy to execute in ideal conditions. We all succeed when everything goes according to Plan A. Successful people and organizations are able to pivot to Plan B (or C) when competition, customers, market forces or internal issues take Plan A away. Adversity itself does not build character; facing and overcoming adversity does. Guts, perseverance, determination, courage, and grit show up (and matter most) when things are not going well.

What makes this so difficult is that in many cases the factors causing adversity are outside our control. We cannot control the economy, we cannot control (although we can influence) the decisions our customers make. We cannot control what our competition does in the marketplace. In football terms, we cannot control the weather, and a rainy day can easily scrap a great game plan. This lack of control can lead to a feeling of helplessness. In his book Boundaries for Leaders, Dr. Henry Cloud calls this “learned helplessness.” We are conditioned to believe that our actions affect our outcomes, that we have control. When forces outside our control repeatedly affect our outcomes in a negative way, our brains shift and there is a danger of apathy, lack of response, lack of initiative. We begin to believe that we do not have control, so why try? We fall into a pattern of learned helplessness.

Cloud uses former NFL coach Tony Dungy as an example of overcoming this learned helplessness. When Dungy was named Head Coach of the Tampa Bay Buccaneers, he inherited a terrible football team. Terrible team, terrible stadium, terrible uniforms, terrible fans, terrible players, just plain terrible. There was was a cloud of negativity over the entire organization; learned helplessness was pervasive. Dungy knew that he could not affect the payroll, the fans, the stadium, or the weather in other cities (up to that point Tampa Bay had never won a game in weather below 40 degrees, leading o a belief that they could not win in cold weather), so he immediately focused his players and staff on what they COULD control; turnovers, penalties, and special teams. He used metrics to hold players accountable and show that their actions (or inaction) ultimately influenced results. And the turnaround began. Tampa improved steadily under Dungy, eventually leading to a Super Bowl victory after he left for the Indianapolis Colts (where he did the same thing and led them to a Super Bowl victory). Dungy proved his capabilities as a leader by ending the cycle of learned helplessness in the organization.

We succeed by focusing on what we control rather than fixating on what we can’t. It is up to leaders to recognize when that learned helplessness is creeping in; when attitudes are negative and gossip and rumors are spreading. Dig into the factors that can be controlled, determine how to measure those factors, get your team focused on those factors, hold them accountable, and measure the results. Prepare your people to shift to Plan B when Plan A is taken away, and to make that shift confidently. Things will happen that are outside your control; acknowledge them, then get back to controlling what you can control. As Cloud puts it “Take control, bring your rain game, and show up ready to play.”